Enacting laws
The Indiana General Assembly, with the governor, is responsible for enacting laws by which the residents of our state must abide.

It has the authority to enact laws in any area not prohibited by Indiana's Constitution or by the U.S. Constitution. However, federal law can override state statute.

Thus, each member of the House represents roughly the same number of voting age residents, and the same is true for each Senator. Because there are fewer Senate districts, Senators represent a larger number of residents than
house members.

Indiana's biennial budget is the reason for the differences in session lengths. The state budget is considered in the long session, providing more time for legislators to complete business on the state's finances as well as non-budgetary legislation. 2007 is a long session year.

How a Bill Becomes a Law

Click here to see a diagram of Indiana's process

2. First Reading/Introduction:
The author files the bill for introduction in the chamber where he or she serves (either the House or Senate). The bill is then assigned a number and referred to a committee.

3. Committee Action:
Bills get referred to committees by subject matter. A committee can take no action on a bill, killing it (thus, the bill is "dead"). Or a committee can hold public hearings, debate, amend, and/or vote on the bill. If the bill is approved by the committee, it moves on to the full chamber or "floor" for action.

5. Third Reading/Votes:
The chamber debates the bill, and upon close of debate, takes a roll call vote. If the bill is approved, it is sent to the other chamber for consideration.

6. Second Chamber Consideration:
A legislator from this chamber "sponsors" the bill and shepherds it through under the same process above.

8. Governor's Action:
The governor may sign the bill, pass it without signing it, or veto it. If the governor signs the legislation or takes no action, the bill becomes law, effective on the date specified in the bill. If the bill is vetoed, it is returned with reasons to the General Assembly.

9. Veto Override:
The General Assembly may override a veto by passing the bill again in both houses by a majority vote in each chamber.

How You Can Help 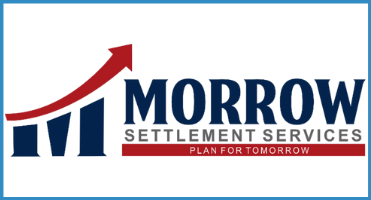 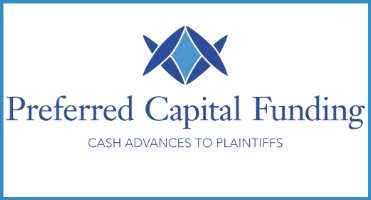 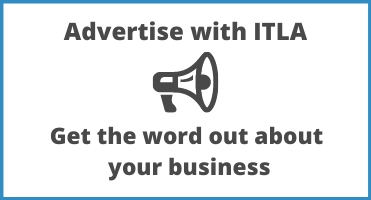 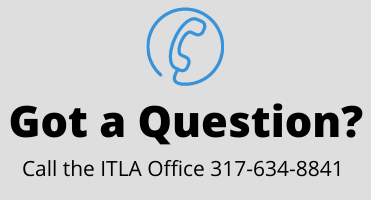 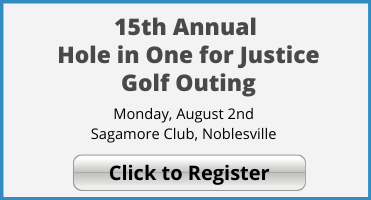 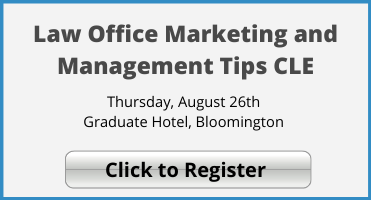 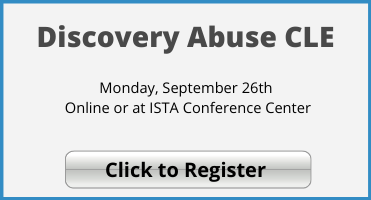 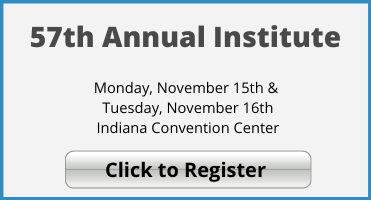